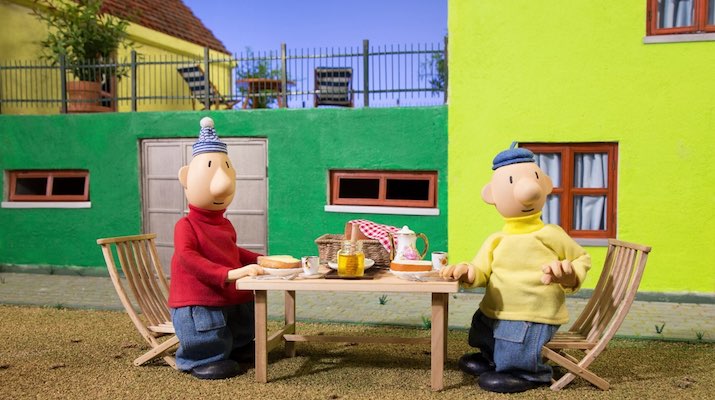 Secondary targetgroup: 8 years and up 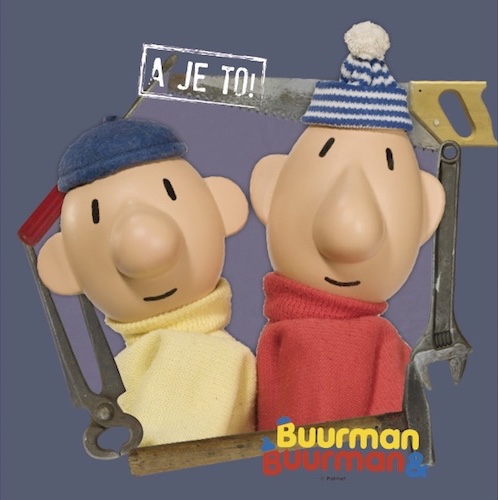 Pat & Mat is a classic Czech TV series and one of the most established children’s & family entertainment brands in various European countries. The idea of two neighbors was invented by Lubomír Beneš and Vladimír Jiránek from Prague.

The first TV episode was aired in 1976. The humoristic and family-friendly storylines of the characters are well known by kids between 3-8 years and due to over 40 years succes, also with their parents. A number of generations grew up with this famous TV series. Funny, nostalgic animation with no dialogues. Short humoristic movies (6-7min) which takes place in and around their house. 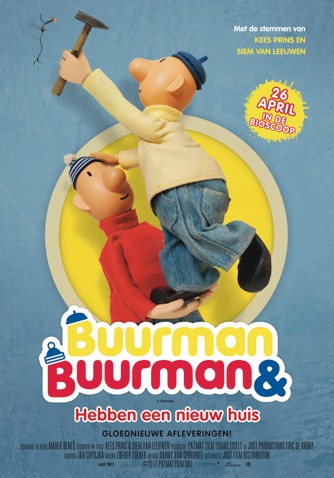 – 4 different cinema compilations are released during the last 4 years and are released in The Netherlands, Czech, Slovakia, Solvenia, China and France. The length of such compilation varies in between 40-70 minutes.

During the last decade hundreds of thousands DVD’s have been sold worldwide in more than 25 different countries. 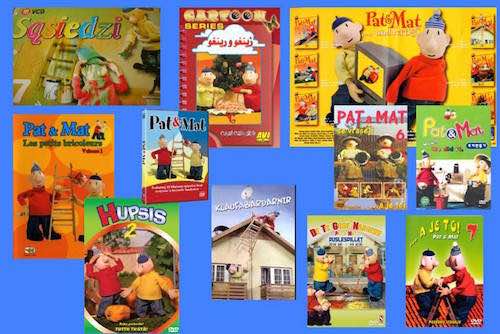 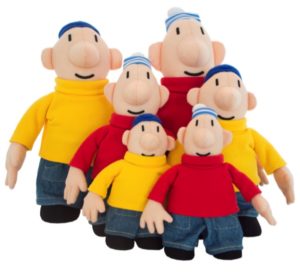 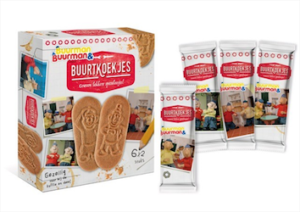 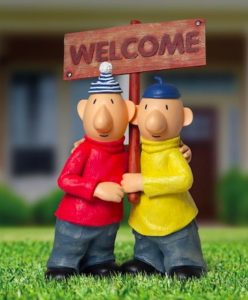 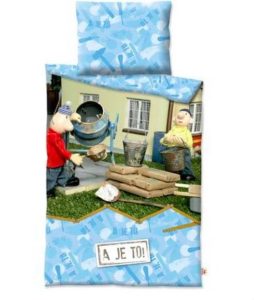 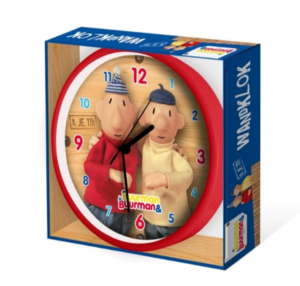 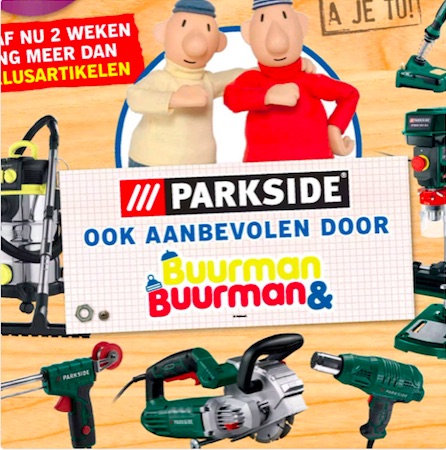 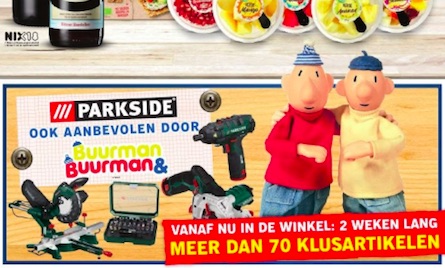 Both Czech and The Netherlands enjoy an annual theatre show already for 4 years. Great slapstick enertainment for kids and their parents. 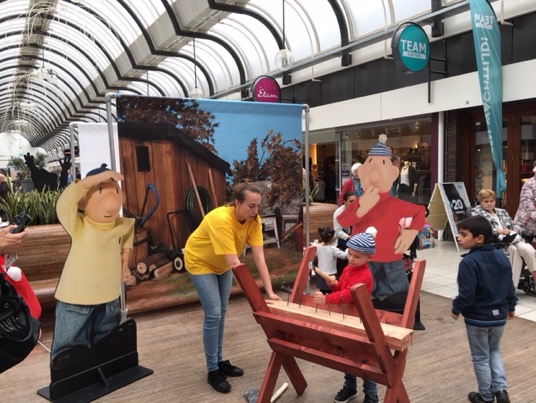 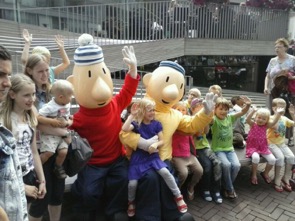 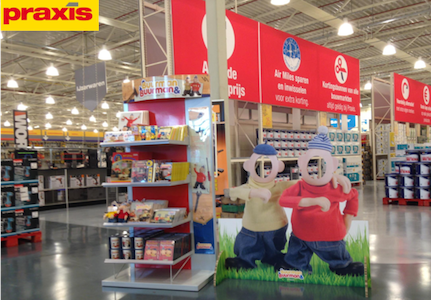 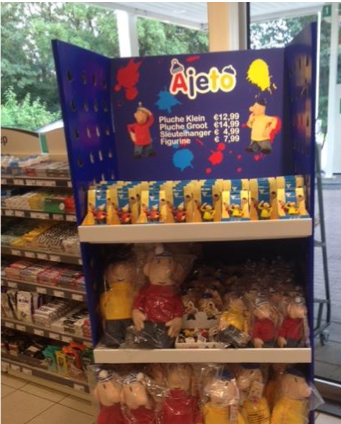 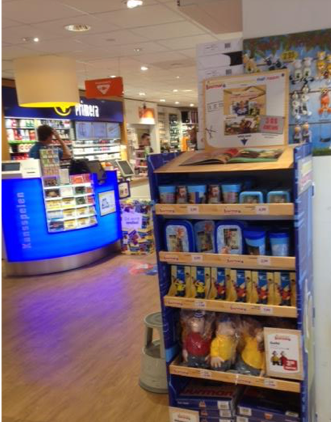